Crowflies Communications has been delighted to assist with the publicity for the launch of the pledge-fund for a new album by former Gillan guitarist, Bernie Tormé.

Publicity so far has included the following:

Following the success of his two recent crowd-funded albums, 2014’s Flowers & Dirt and 2015’s Blackheart, former Gillan guitarist Bernie Tormé has announced plans for a new album. ‘Dublin Cowboy’ will be a triple album comprising a studio CD, an acoustic CD and a live CD. The album is scheduled for release in March 2017 and, again, fans are being asked to support the production and release of the album via a pledge-funding appeal.

“I’m so psyched to be doing my third crowd-funded album on Pledgemusic, and in celebration of number three it’s also a triple album. Triple offender! Titled ‘Dublin Cowboy’ – because that’s what I am, its going to be a studio album, acoustic album, and a live album altogether in a dinky little slip-box. It’s a totally new experience for me, and that’s the best thing about it! It’ll be released in March 2017, and we’ll be rocking it live throughout the UK in April 2017. Can’t wait!” 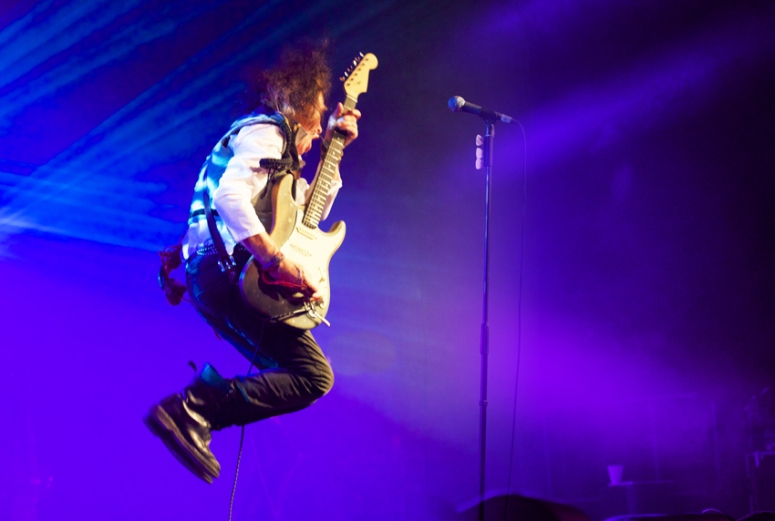 The success of his two recent solo albums heralded the start of a real career renaissance for Bernie Tormé. Both albums were assisted by highly successful pledge-funding campaigns that helped reconnect Bernie with long-standing fans as well as bringing new ones. ‘Dublin Cowboy’ continues that renaissance.

Full details of the Pledgemusic appeal can be found at:
pledgemusic.com/projects/bernietorme2017

Highlights of the Pledgemusic deal include:

To tie in with the release of the album a new 2017 UK Tour has also been announced:

This site uses Akismet to reduce spam. Learn how your comment data is processed.